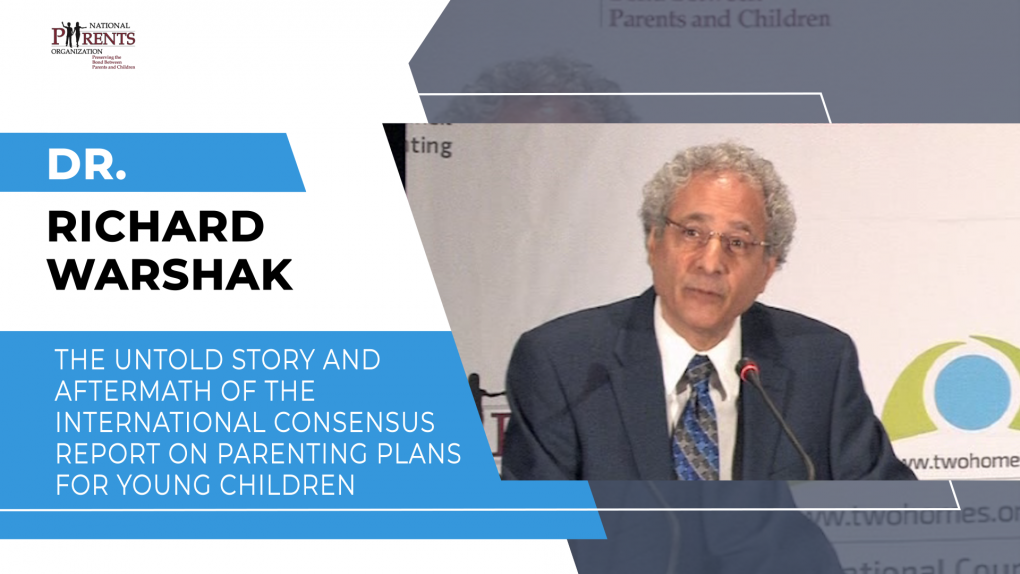 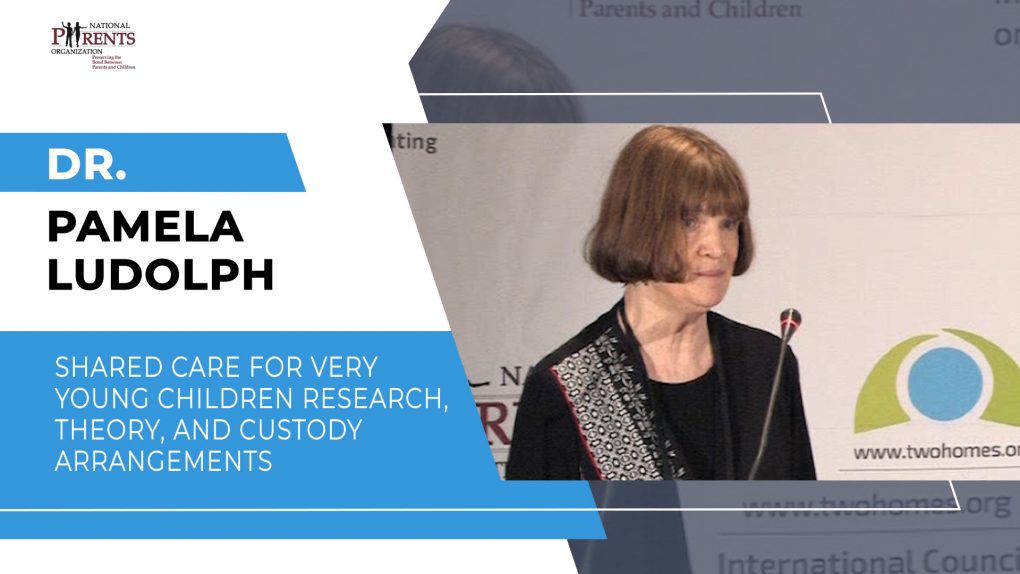 Shared care for infants, toddlers, and preschoolers raises heated debates, and presents challenges in creating parenting plans. Traditional custody arrangements have restricted the father’s time with young children based on attachment theory, as construed by John Bowlby in the 1950’s and 1960’s.The theory warned against separating young children from their mothers for fear of undermining a secure attachment which would, in turn, have long-lasting effects on the child. According to subsequent research by Lamb and others, however, babies form attachments to both parents. Both mothers and fathers play unique and critical roles in the earliest years of their child’s development. In addition, the recent work of attachment researchers has shown that the link between early childhood attachment to mothers and children’s future outcomes is weak and inconsistent. At present there is little evidence for setting limits on children’s overnight parenting time with their fathers. The few studies available are not methodologically sound. Nor is there an empirical basis for checklists such as CODIT (“Charting Overnight Decisions for Infants and Toddlers”), which has recently emerged as a list of children’s behaviors and family circumstances that purportedly determine whether overnighting is appropriate for particular families. Checklists such as CODIT—which is currently posted on Oregon’s family court website— should not be used as guidelines for creating custody plans. Suggestions are offered for parenting plans for very young children based on available research and advice in the literature, as well as the experience of a forensic psychologist and clinician. 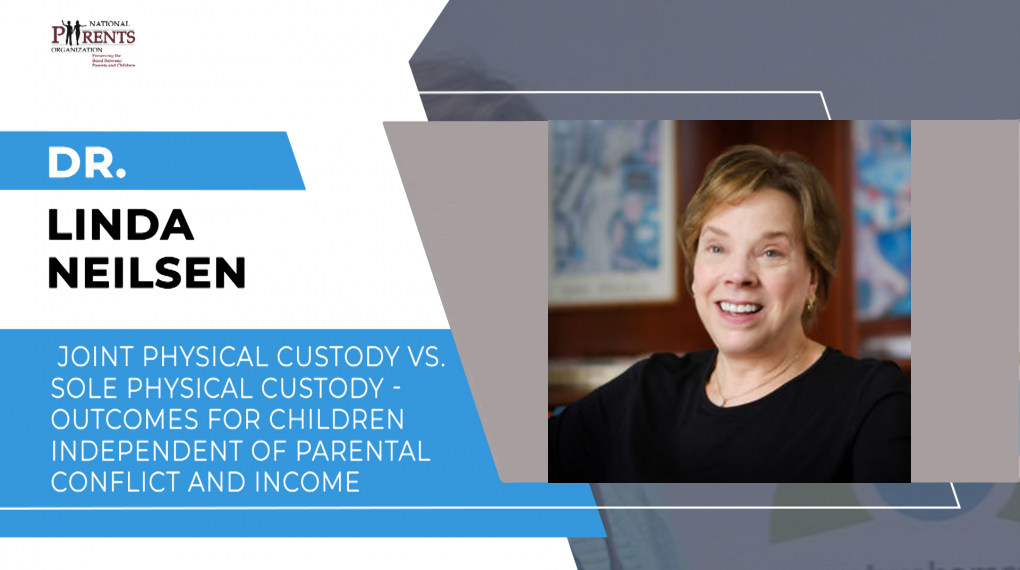 To access this content please register for Access to All Videos or Joint physical custody vs. sole physical custody: Outcomes for children independent of parental conflict and income.