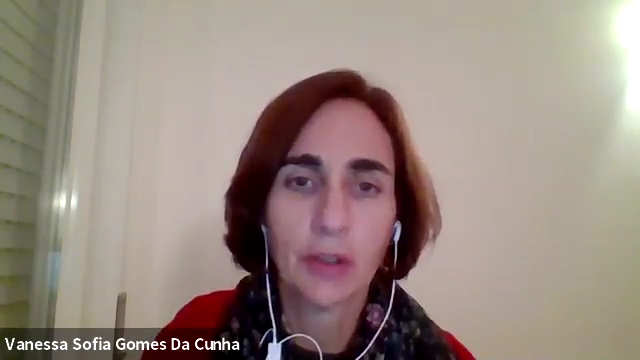 Ron Columbo has worked in various clinical settings with diverse populations for over thirty years. He started his journey to understanding Masculinity in 1980 by participating in a one year intensive of feminist philosophy. He has a Bachelor of Arts Degree in Philosophy from Stony Brook University, New York and a Master’s Degree in Clinical Social Work from Barry University, Miami. He is licensed as a Clinical Social Worker in Florida and in California. In the 1990’s he was a Florida CEU provider training professional audiences, including a Florida NASW State Convention regarding the Male Socialization Dysfunction. He resides in Lancaster, California and is employed as a Child Custody Mediator/Evaluator. He has a private clinical practice based on Ericksonian psychotherapy and can be contacted at [email protected]