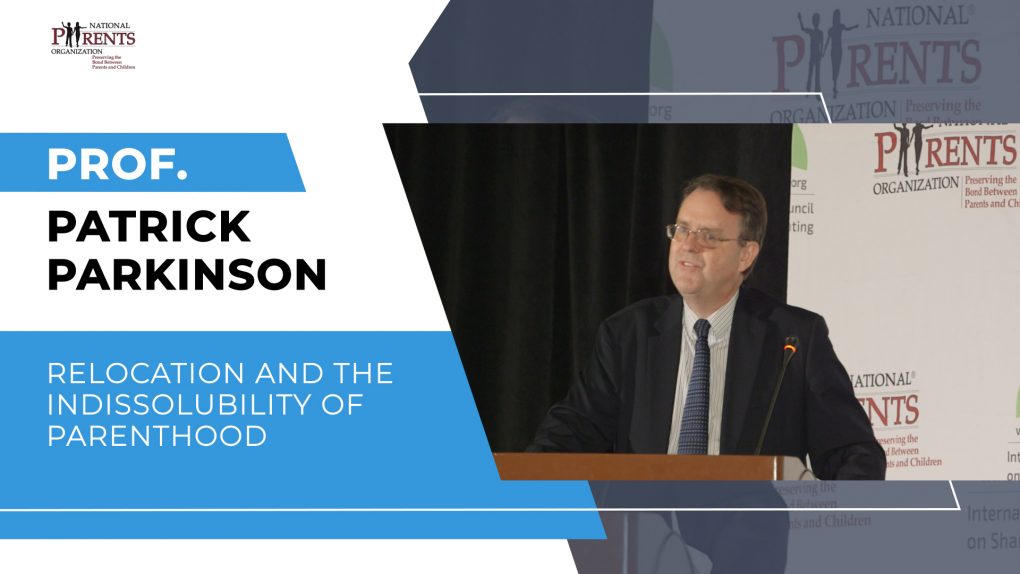 Relocation disputes are the San Andreas Fault of family law. They reflect the tension between the freedom of people as adults to leave a relationship and begin a new life for themselves, and the harsh reality that while marriages (and other relationships) may be dissoluble, parenthood is not. Children usually benefit from a close and continuing relationship with a non-resident parent who loves them and wants to be involved in their lives. Maintaining that connection, if one parent moves a long way from the other is difficult.
This paper is based upon the findings of a five-year prospective longitudinal study of relocation disputes in Australia, involving 80 parents and 33 children. It is argued that decision-making in relocation cases must be resolutely child-centered. It cannot be based upon adults’ rights. The adjudication of relocation disputes should involve asking three fundamental questions. First, how close is the relationship between the non-resident parent and the child and how important is that relationship developmentally to the child? Second, if the relocation is to be permitted, how viable are the proposals for contact with the non-resident parent? Third, if the relationship between the child and the non-resident parent is developmentally important to the child and is likely to be diminished if the move is allowed, then a) what are the viable alternatives to the parents living a long distance apart? b) is a move with the primary caregiver the least detrimental alternative?